Starting with the 2021 release Bitdefender is not using the version number with their products. Also, there are no official offline installer links published on Bitdefender website. The Central Account 2022 updates has few updates as well. This account is a Single Portal to manage your account, subscriptions, downloads, etc. You can read our full Bitdefender Total Security review for more insights about the new features.

However, in order to avoid any confusion, we will refer the current release as Bitdefender 2022 release. Many users still need the Bitdefender offline installer download links which are not available in the Central Account. You can only download and Install the Bitdefender Agent on your system which in turn installs the application according to your operating system.

It is always a good idea to have the Bitdefender Offline Installer handy. You can use them at the time of re-installation. Doing so, you will save a good amount of Internet data or save yourself from troubles in case, you have a slow internet connection. 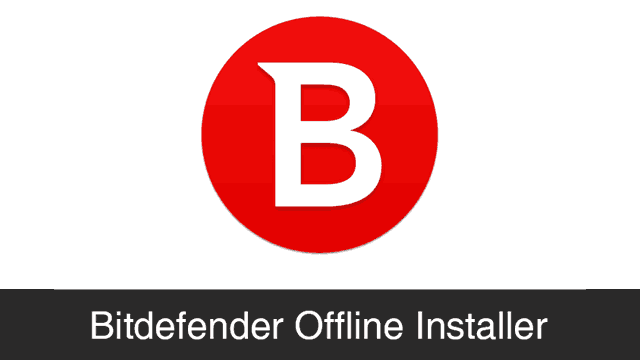 Choose the Bitdefender offline installer version that is relevant for your operating system. 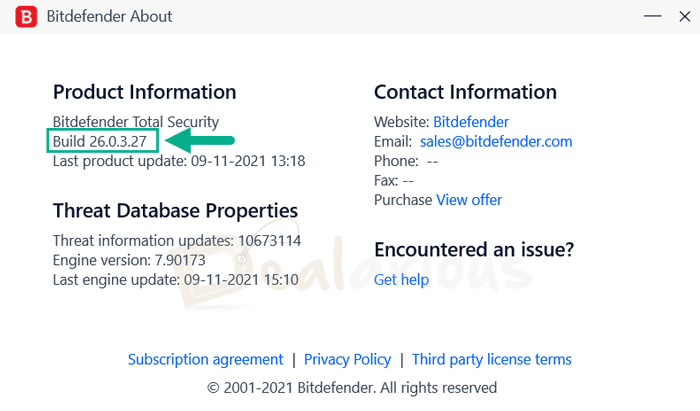 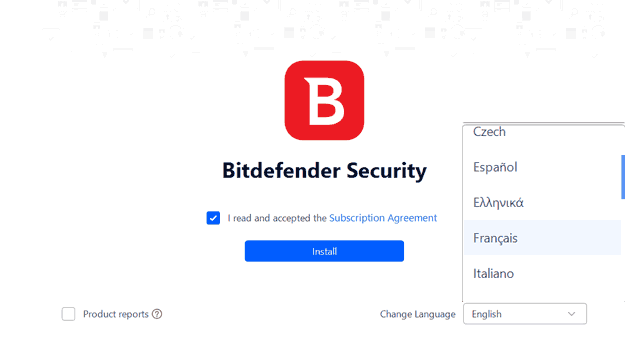 If you are searching for French, Spanish, Dutch etc. Version of Bitdefender offline installer, then look no further. The above installer files has option for installation in 21 languages. Hence, all you have to do is select your language and proceed with installation.

Get upto 80% Off with Bitdefender Total Security Coupon

This guide is applicable for Bitdefender Total Security, Internet Security and Antivirus Plus. Bitdefender has merged every program in this single installer called the Bitdefender Agent.

The Agent can automatically detect the installed OS and its version i.e 32 Bit or 64 Bit. Also it installs the appropriate version of Bitdefender depending on the subscription you have purchased.

Bitdefender Offline Installer: How to Install

If you face above error, please follow the steps below:

Removing Offline Installer Kit is not a good step by Bitdefender. There are a lot of people who do not have a good Internet connection. Another case is for people who format their system very often. Hence, downloading the same package, again and again, makes no sense.

Although it is an offline installer, you need a stable internet. Activation cannot happen without it. Please note that when using an offline Installer, you are using a relatively old setup file. Therefore, the time taken for the first update will be long. A patience test if your internet connection is either slow or keeps disconnecting a lot.

A web installer detects 32 / 64 bit OS automatically while the offline installer does not. Hence you have to download the exact version as your OS is. Confusing? You can use Microsoft OS Version Finder Guide. It will help you to determine the version of OS you are using.

Comparing to the web Installer, the Offline installer is still better. As you can at least install the application without fail. Updating the application is not an issue as it happens automatically as a background task.

There will be no Bitdefender offline Installer kits

However, the links available now are from Bitdefender's official server. Hence they are safe to download and install. In addition, You should also take care not to download Bitdefender Offline Installer from dubious websites. If you do so, you are at risk of downloading modified files. While you install from such links, you are at the risk of installing other hidden applications too. Hence as a final caution, do not download from unknown servers. Always check the Bitdefender offline download links whether they are having Bitdefender URL.

What do you think? Are these Bitdefender Offline Installer links for 2022 release helpful? Do let us know by commenting below. 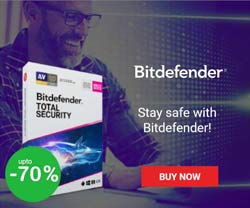