You can add the VPN license to your existing account. Once you add the subscription, all the installed free VPNs connected to your account will automatically convert to the Premium version and support up to 10 devices.

Bitdefender VPN is an extension for Bitdefender Antivirus products. It is easy to use VPN. Also, it connects quickly, and you do not have to configure anything. With Dealarious Bitdefender VPN coupon codes, you get a one-year subscription at just $2.25 per month.

You can install the free VPN from within your Bitdefender Antivirus. Check for the VPN option in the Antivirus app and click to install it. Bitdefender installs it in the background. As soon as the installation finishes, the VPN is ready to use.

The Free VPN works without a time limit. However, you can use the free version only till your Primary Bitdefender Antivirus subscription lasts. A 30 Days free Bitdefender Trial also gives you a 30-day VPN. 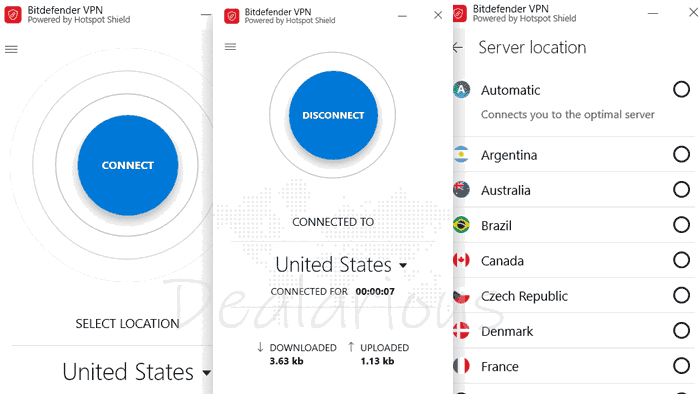 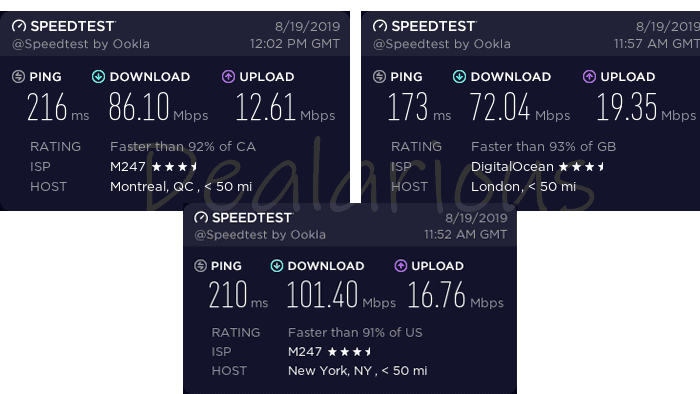 The above speed results can vary for you. However, the speeds were consistent from my experience over the time of use. You may not find the speeds too impressive compared to other Popular services. Moreover, those services are usually double the price.

Well, there are many ways in which you can get a Bitdefender VPN coupon code. You can search it on Google and check websites offering VPN coupons. However, In my experience, you will only lose time if you are searching for it on the web. Most of the Bitdefender VPN coupons available on such websites do not work. Hence, the best option is to buy it from Dealarious at the lowest price with a considerable discount.

Can I Renew my Existing account using the Bitdefender VPN Coupon?

If your online privacy is concerned, Yes, Bitdefender VPN is useful. No leaks, No Logs, out of the 14 eyes Countries. However, for streaming Netflix / BBC iPlayer, the VPN is useless.

The first criteria are to have a Bitdefender Antivirus product. The VPN is not a stand-alone app. Hence, this option is only open if you are already using Bitdefender. Also, only if you need necessary data encryption is the VPN useful. Do not buy Bitdefender VPN for your Streaming needs.

The best VPN that beats the price and features of Bitdefender VPN is ZenMate VPN. Also, In my tests, I could use ZenMate VPN, Stream Netflix, and BBC iPlayer. Moreover, the price is excellent and even beats Bitdefender VPN. ZenMate costs just USD 21.00 for Unlimited protection on five devices for 1 Year. Therefore, you should also check out the ZenMate VPN Coupon section.